Sidecar > Blog > Should Associations Still Be Thinking About Web3?

Should Associations Still Be Thinking About Web3? The promised nirvana of Web3 seems further away now than ever before.

So was it all just a fad? Does the current economic downturn invalidate the Web3 movement?

Let's begin by considering the term itself.

“Web3” is essentially a pop-culture rebrand of blockchain technology.

The “Web3” moniker was first coined back in 2014 by Ethereum co-founder Gavin Wood. But that handle wasn’t embraced by the public until 2021.

Up to that point, blockchain was merely the back-end infrastructure for an exotic form of cyber-payment. Only a handful of people really understood its significance.

Yet this is how revolutions always start, and history proves it. From the invention of the airplane to the creation of the Internet, disruptive change often begins when no one is looking, and Web3 is no different.

But What Is it?

"Web3" is an over-arching term for the leveraging of blockchain infrastructure.

In simple terms, it’s a new way to secure data, using technology. But the upheaval it brings doesn’t come from the tech itself. It comes from what the tech enables.

Because distributing data safely, across many computers, removes the need for centralized servers, this decentralization means that no one is in charge. That is the revolutionary part.

Decentralization provides superior protection from hacking, allows users to retain total control over their content and makes it possible to surf the Internet in the privacy of total anonymity.

But Web3's key innovation is the digitization of assets. This process is called "tokenization." Tokenization converts assets or rights into a digital representation, which becomes a token on a blockchain network.

These tokens become a form of digital currency that can easily be exchanged across networks, giving birth to entirely new business models that democratize finance and commerce.

This is why Web3 is hailed as the next generation of the Internet, enabling the shifting of power away from big tech companies and into the hands of individual users.

Was It All A Hoax?

Finance CEOs have called crypto-assets a fraud, central bankers say they are "worth nothing" and NFT speculation led to a market bust. Today, many people believe Web3 is a scam.

But questions around Web3's utility are really questions about the usefulness of its underlying technology. So the pertinent question is this:

Has blockchain's potential been fundamentally changed by today's crypto-crash?

Remember that blockchain is a technology.

As such, blockchain should not be conflated with cryptocurrency.

Related: Can Event NFTs Be the Next Big Thing for Your Association?
Learn More >

Or any product built on top of blockchain technology.

The success or failure of such products does not invalidate blockchain's technical capability.

But blockchain is not magic.

In fact, there are many cases where blockchain has been applied to problems that would be better served by non-blockchain solutions. In other words, a centralized database is sometimes the better answer.

Despite the crypto-crash, a growing number of business school graduates are still choosing blockchain careers over traditional ones. This is because significant sums of institutional capital continue to pour into the crypto space, despite the downturn.

From insurance and gaming to cannabis and law enforcement, blockchain is fueling new developments across the business world. Sectors ranging from infrastructure to public policy are seeing its adoption at a growing rate. Because the business uses for a transparent, verifiable register of transaction data are practically endless.

There is an undeniable truth about cryptocurrency and NFTs. They enable more flexibility of use and safer storage of value in virtual reality than fiat does in real life. And this is before any potential development of a Metaverse, which would only serve to make blockchain more significant.

To better see the future, we must use the lens of the past. Some may remember the “tech wreck” of 2001.

The infamous “Dot-com bubble” burst when it became clear that many early Internet startups had burned through their venture capital, without ever making a profit – and the bankruptcies quickly piled up – WebVan, eToys, AskJeeves, AltaVista and GeoCities. But soon, it wasn't just startups.

Industry darlings like Microsoft suffered a 15% drop in the stock price, literally overnight. MicroStrategy saw its stock crater by 62% in a single day. Enron, Worldcom and Global Crossing all disappeared. By the end of it all, the stock market had lost $5 trillion dollars in market cap from its peak. It was all very ugly.

Yet something truly miraculous arose from those ashes...

When the "Amazon.coms" were sifted from the "Pets.coms," the technology's power became recognized by the public. Without the speculative craze, the winning companies became easy to spot.

This is precisely what you can expect from the crypto/Web3 events that we are all living through right now. 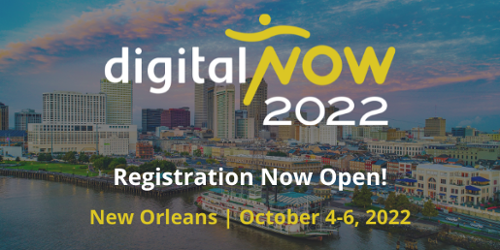 Blockchain ties directly to the career aspirations of every association professional today.

Because banking isn't the only industry being impacted by this evolving technology. A virtual ledger capable of recording and verifying a high volume of digital transactions is quite handy, so, its usage grows across the landscape.

Blockchain tech has spread to industries well beyond finance. As such, all business professionals will be encountering it. Because some version of this technology already exists in both your current industry...and the one you’re thinking of switching into.

A few short years ago, blockchain was merely a platform for cryptocurrency. But the global pandemic changed that. In the face of lockdowns, blockchain's ability to scale made it increasingly attractive to many companies.

It became an effective solution to managing the supply-chain issues that still plague every industry. It’s also seen testing in areas such as food safety, real estate transactions and copyright protection of digital content.

More and more organizations are seeking cutting-edge security, free from the control of centralized entities. Many of these organizations will become the future employers, partners and investors for association professionals.

So, the question remains, should associations still be thinking about Web3?

The answer is – absolutely. While the volatility of cryptocurrency has created doubt, it’s only a single component of Web3. Many of the other underlying technologies are still growing and evolving, meaning association leaders must continue planning for the future.

Marc spent 27 years as a sales leader on Wall Street's algorithmic/A.I. trading desks in New York City. He is founder and CEO of a content strategy firm, Anvictus, which serves FinTech and Blockchain scale-ups. Marc has published several hundred articles and videos on sales strategy through content. His work has been featured in media such as Bloomberg, Traders Magazine, CNBC and various business podcasts. 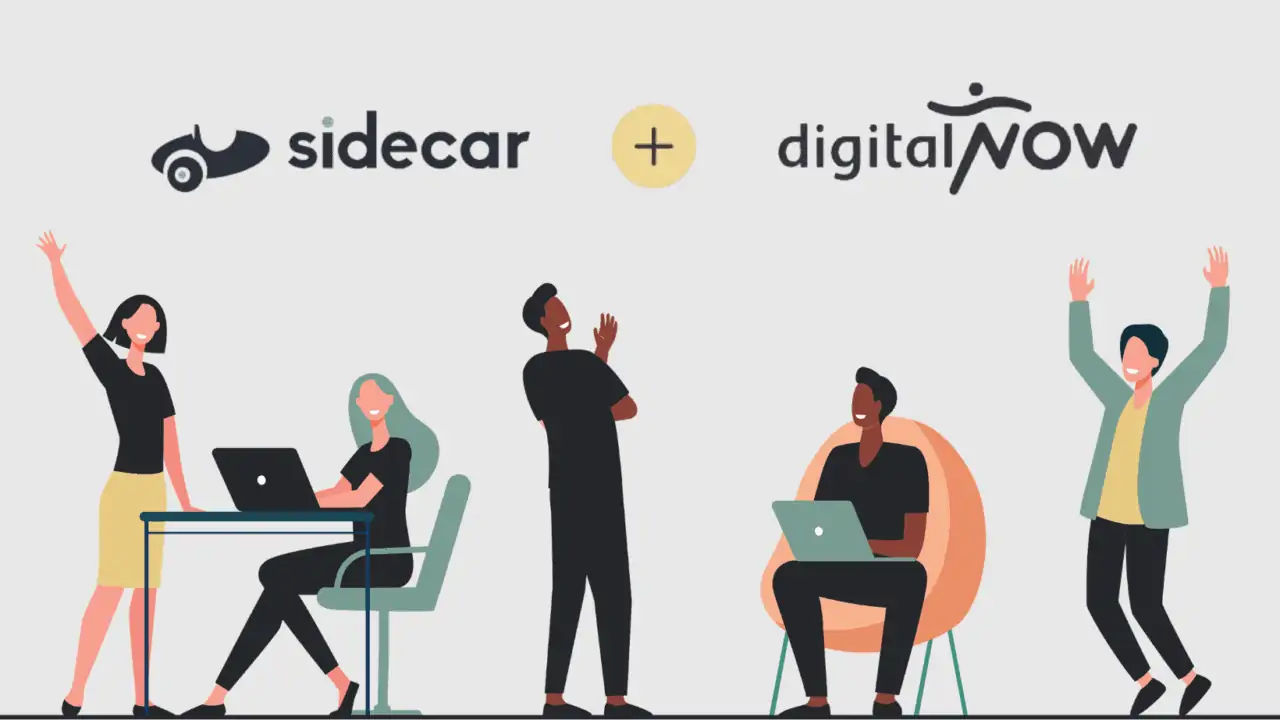