Why it's not good enough to ask what members want 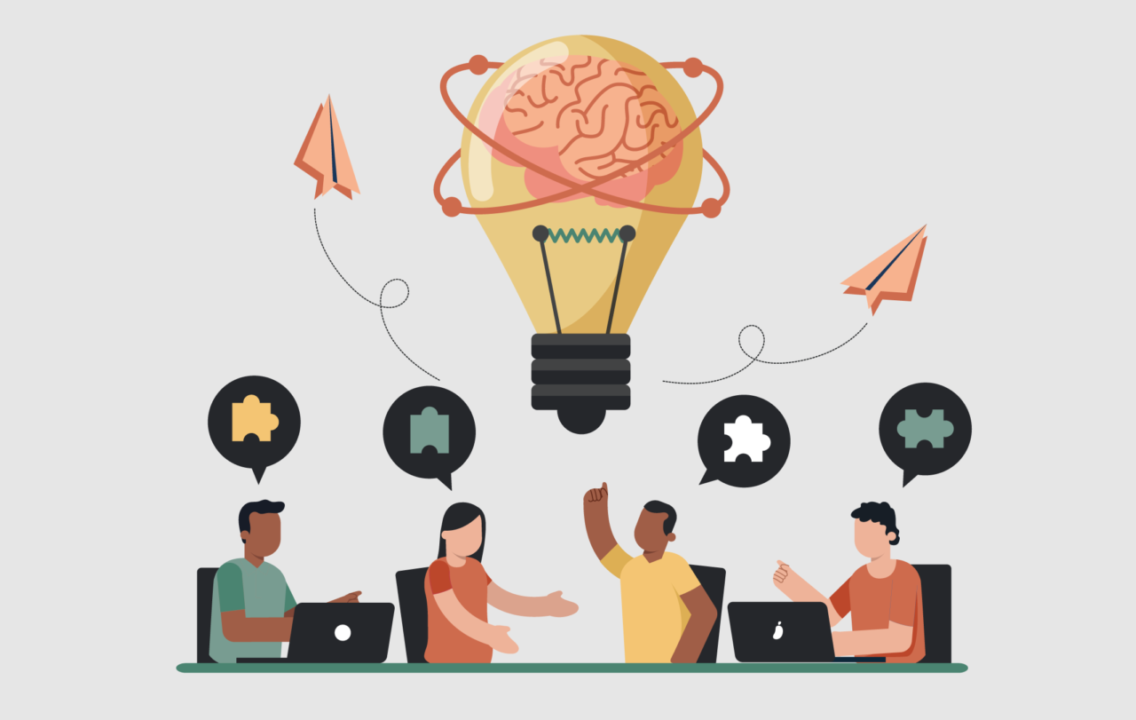 The first is attributed to Henry Ford: “If I had asked people what they wanted, they would have said faster horses.”

And the second comes from tech giant Steve Jobs: “People don’t know what they want until you show it to them.”

Put another way: You really shouldn’t be asking your members what they want. Innovation comes from solving a problem and creating something that doesn’t exist yet.

“In the association space, we do a lot of research with our members,” Engel said. “We do a lot of surveys. We do a lot of trying to find out what’s going on with them, and that’s all great and really important, but we tend to ask the wrong questions.”

“We didn’t all know we wanted to be able to carry thousands of songs around in our pockets until (Apple) showed us the iPod,” Engel said. “Before that, we all thought that our WalkMan and our DiscMan was awesome and the end-all, be-all of audio technology. But then, all of a sudden, you’re like, oh my God! I can carry hours of music on this tiny device that I can stick in my pocket! Yes, as a matter of fact, I do want that, but I wasn’t even aware it existed as possibility.”

So, how does an association ask the right questions to get to what those iPod-like solutions could be?

Engel, the CEO of Spark Consulting, suggests two: “What are your most important goals in your profession or industry that you’re having trouble achieving? And/or what are the problems you’re having on a day-to-day process that you can’t seem to solve?”

The keys to solving those sorts of problems are exactly why people join associations in the first place, Engel argues.

“It’s incumbent on the association to look at that information and say, OK, how do we solve these problems? How do we help them achieve these goals?” she said. “... Stage one is figuring out what’s really going on with people. Stage two is looking at, OK, are we actually helping them achieve those goals and solve those problems?”

If association staffers then look at their offerings and the answer is no, then it’s time for a serious conversation.

Engel has seen how this communication shift from associations can be incredibly effective. In one example, she described what she saw at the American Political Science Association. Though the organization already produced two publications — one a magazine and the other a peer-reviewed journal — by asking what problems their members had solving, the association staff discovered there was room for one more: A publication analyzing policy issues for a academic audience.

It wasn’t an easy process, but APSA created a journal to do just that. And the result, Perspectives on Politics, is still in production. Are Your Members Your Best Customers? Audience vs. Community: What The Difference Means for Associations