Are You a Jerk? 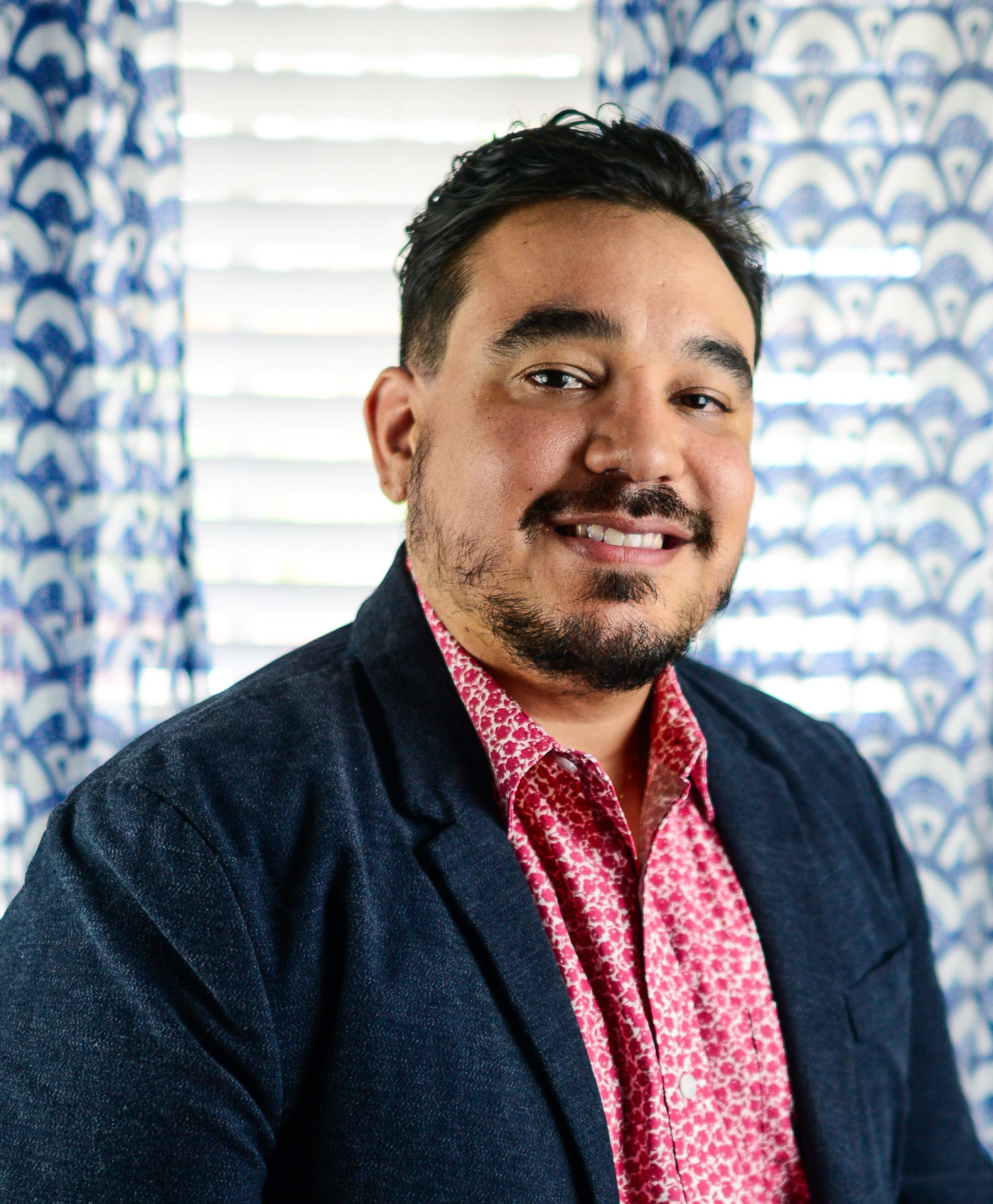 While it might seem like an odd question, it’s certainly something association leaders should be asking themselves as organization leaders face rising resignations and declining retention. The reality is in a post-COVID-19 world, employees are making mental health and happiness top priorities in their job search – jerk-filled culture is only pushing them to start that search sooner.

Jerk bosses are not a new phenomenon and have been affecting workers for years. What is new, however, is organizations actively working to fix the problem. Even Harvard Business School has launched a course for M.B.A.s on “Leadership and Happiness,” which has become so popular it’s hard to even get a spot.

So how do you fix your jerk problem? First step: Figure out if you have one.

Being a jerk is more than just saying the wrong thing. As a leader, your behaviors and the dynamic you have with your team can also dictate whether you’re seen as a jerk. So if you’re trying to figure out if you’re that leader – here are some characteristics.

Sound familiar? While many of these behaviors are obvious to see, it’s the subtle friction points that can also have an impact. The Hustle recently polled their readers on what boss behavior led them to quit.

While there were some wild anecdotes, including a boss who brought baby food jars and pacifiers to meetings because everyone was “acting like babies,” the publication found that 76% of people cited demeaning comments and another 59.9% pointed at micromanagement as the cause for quitting.

The true cost of bad bosses

For many organizations, outdated thinking could be a reason why jerks thrive, and more often than not, they became that way because of their own experiences. However, while “tough love” might have been a pervasive culture in the past, these tough working conditions are having a major impact.

According to a SHRM study, 58% of people who quit their jobs because of culture blamed it on a bad manager. And these losses are also affecting the bottom line, with $223 billion in losses in the past five years.

As many organizations look to get their workers to come back to the office, they have shifted their focus on perks. According to The Wall Street Journal, businesses are “spending more than ever on upscale workspaces, reaching deep into their pockets to pay high rents for modern, amenity-rich buildings.”

Whether that means fancy lounges complete with fire pits, “fun” table games or even the ability to order lunch from your desk, perks are their first leverage point.

Related: Everything You Need to Know About Retaining Talent
Learn More >

While perks are great, the big improvement most staffers are looking for is culture, and this is where those jerks in leadership could be causing the most disruption. When it comes to retaining talent, workers want support from their organization, flexibility in their workflow and the ability to grow.

It takes work to root out jerks

Jerk behavior can be contagious and in many cases, upper management is leading the charge. For associations and organizations looking to make an actual dent on workplace culture, it starts with a few steps.

The last point might be the most important. Your organization should have a sense of transparency, and workers need to feel comfortable talking to you about any issues they face. Not only will this oust any jerks, but over time, you won’t even bring them on to begin with.